Since recently finishing off my WW2 Soviets I’ve been pondering my WW2 collections and reconsidering Bolt Action and tentatively organizing a few forces for those rules.

I also recently added some pictures of my Commando force to the 28mm World War Two Gallery and as I’d been figuring out how to organize them for bolt action I thought I’d share the photos here along with the organization. 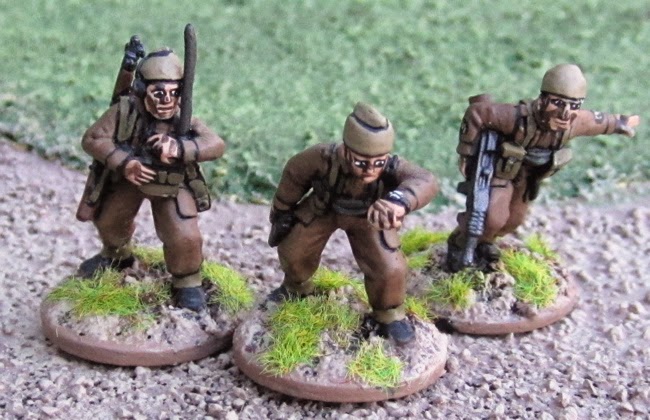 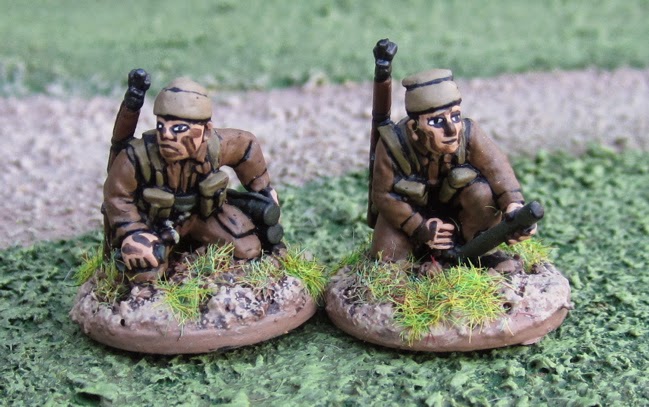 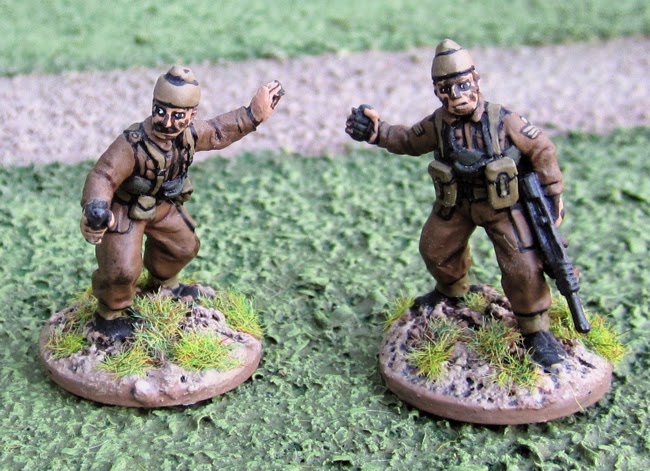 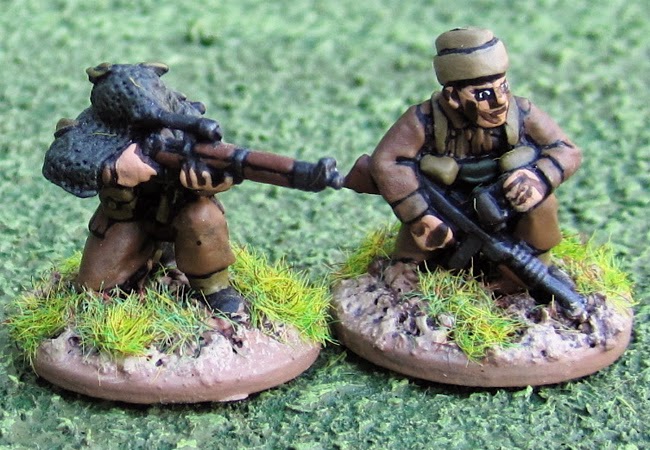 Sniper Team – these guys may have – organizationally – just been part of one of the sections, but are separated out here as they are be treated as a separate entity in the rules
(Veteran Sniper Team) 65 points

I also have a PIAT team to add to the Troop HQ for later in the war.
(Veteran PIAT Team) +52 points

I think I also have a 3” mortar team (which would be supporting from the Commando Support Troop).
(Veteran Medium Mortar) +65 points

I have another Commando Command Team that I thought I might try and use as a Forward Observer team – to bring naval guns to bear on targets inland!
(Veteran Naval Artillery Forward Observer) +155 points

Probably more Medieval and WW2 stuff... but who knows for sure!?
Posted by tim at 10:17 AM