I have started a small collection of Modern Microarmour to use with Cold War Commander. In the game each element represents approximately a platoon/troop-sized unit - though sometimes I think it helps to think of them as "strength steps" within the company or battalion. So far I have three forces I'm working on British, USMC and Russian all circa the mid-to-late 90's (My friend Other Tim will hopefully soon be working on some Chinese PLA for the same period).

I imagine using the NATO forces could face the Russians in a later Cold-War-Turns-Hot scenarios in Europe. Later because the Challenger didn't com into service until the later 90s. I guess we could assume the Soviet army cracked down a little harder in 89 and prevented German reunification and/or the 91 soup d'etat by soviet hardliners was more successful - which precipitated a further decline in east-west relations. Or maybe something along the line of what went down in the original Twilight: 2000 (although we'd have to assume that the Challenger 2s were rushed into production a little earlier to be online before the limited nuclear exchange that effectively ended civilization in that game).

The Russians could face the Chinese in a border dispute that escalates into all out war (like the conflict that tipped off the Twilight: 2000 scenario, except 10-20 years later!?)

The British could face the Chinese in Hong Kong when the Chinese move in to forcibly take back Hong Kong when handover negotiations broke down and the British decided they were unwilling to give up their investment in the colony...? Or perhaps The British could be coming to the aid of another former colony/Commonwealth partner when the Chinese decided to invade...? I'm not sure who...? India...? Myanmar..? I don't know... it all seems like a bit of a stretch... But then I play 40K, so...

The USMC could face the Chinese in Taiwan or anywhere in the Pacific, really...

Here are the forces I am working with... 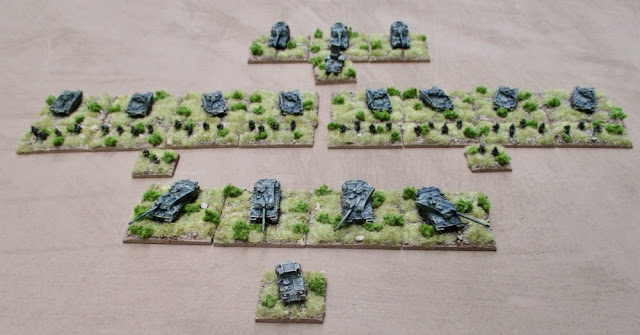 The battlegroup includes an armoured squadron of Challenger 2 tanks, two reinforced companies of mechanized infantry mounted in Warrior IFVs, and a battery of self-propelled artillery (each element represents roughly a platoon/troop-sized unit).

Currently I am thinking this will be organized as follows: 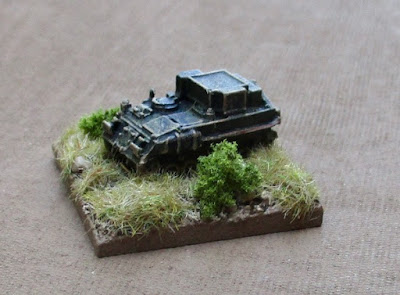 FV439 signals vehicle - currently I'm planning to use this as the CO element. At some point it might be replaced with a larger base with a couple of vehicles on it. 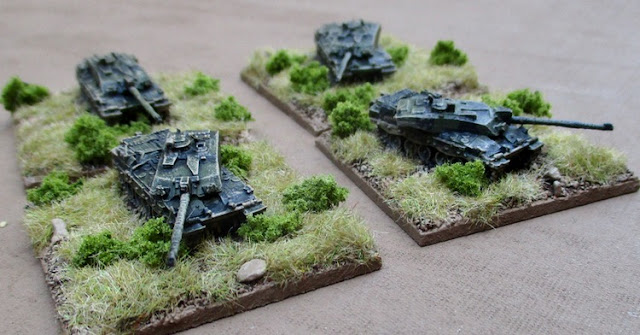 The squadron of four Challenger 2 troops. 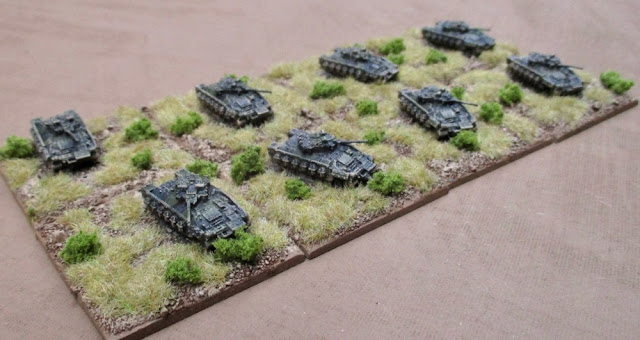 The infantry to be ferried around in the IFVs. 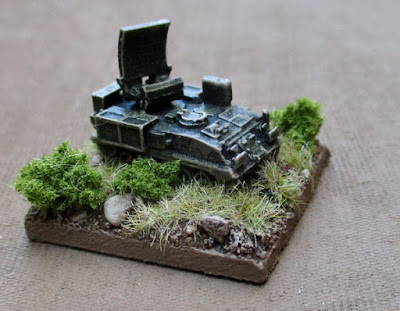 FV436 with a Cymbeline mortar locating radar which could be used as either an HQ or an FAO for the artillery. 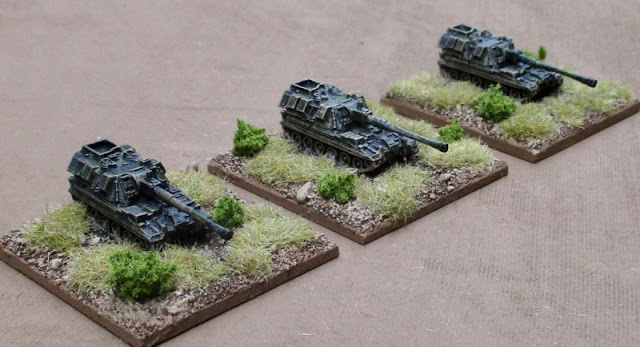 A battery of three AS-90 155mm self-propelled artillery troops.

There are a few other forces I'd like to put together at some point: