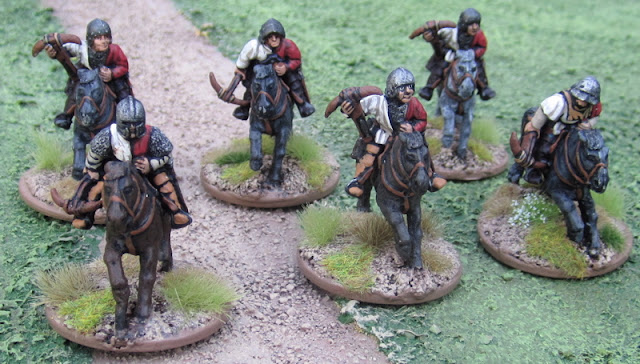 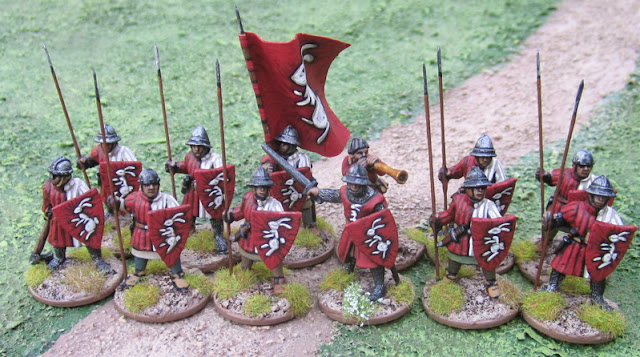 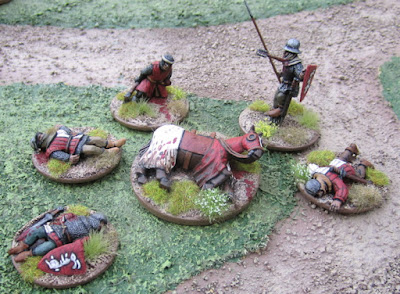 I’m kind of torn as to what to work on next. I really should prioritize and make the best of my limited painting time… probably 40K or fantasy skirmish stuff… seems most likely to be needed/played with in the not-to-distant future.
Posted by tim at 11:36 PM