Gladiators! (and other Romans)

I FINALLY finished up the last of the Gladiators I picked up for my Summer Gladiator Campaign three years ago!

All the stuff I finished up this week.

You can see better pictures of ALL the gladiators in the newly updated 28mm Ancient Rome Gallery - you just have to scroll down past the Roman DBA army. 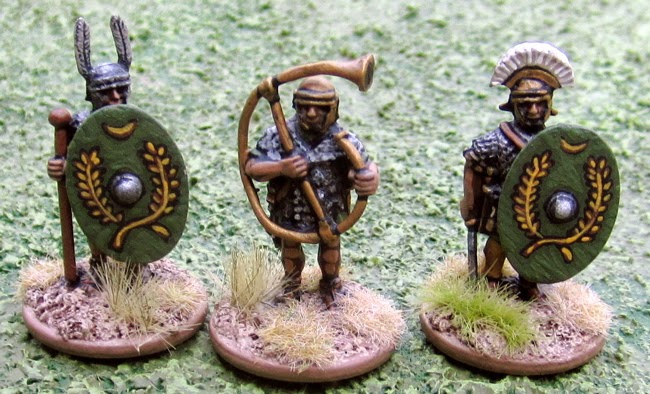 Command for some Roman Auxiliaries. I totally forget who made these…. I ordered a single sample pack simply because they were available through one of the regular distributors my FLGS used…

Not-so-romans… (but from the same era) 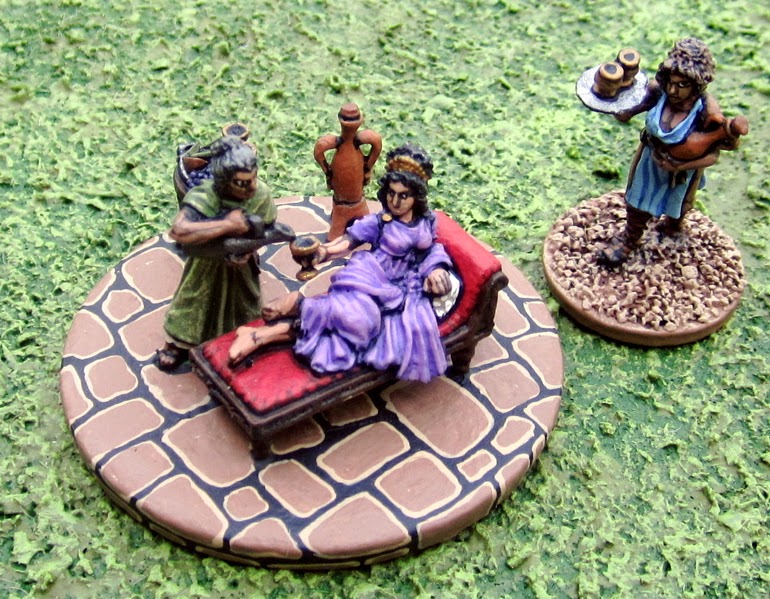 Game Report – I promised the kids we’d bust out the Gladiators tomorrow and have a battle with them – since Song of Shadows and Dust actually has stats for all the various sorts of gladiators! After that… hopefully MORE game reports and some more painting… I have one more week of painting Romans and then it’s on to even more ancient subjects – Nubians and Egyptians!
Posted by tim at 4:40 PM