A couple things I finished up over the weekend.

First, some casualty/morale failure markers for my great war Germans: 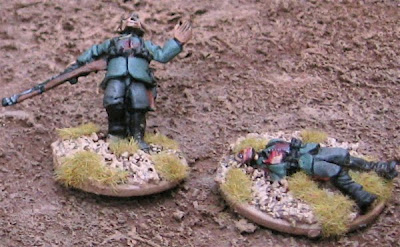 These are from Old Glory. 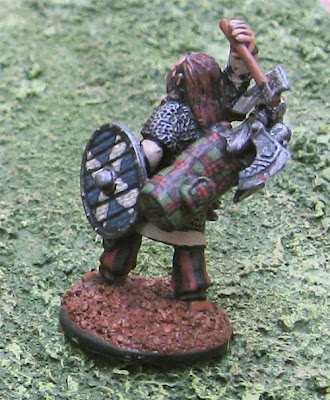 The figure is from Gripping Beast (though I think the shield is form Old Glory…?!), axes for various manufacturers and the golfbag by yours truly. 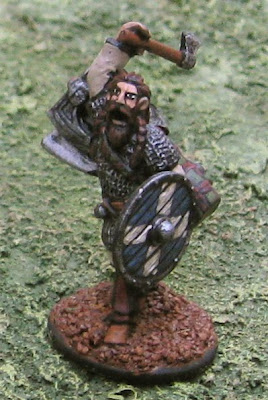 Yes, He had a tartan golf bag full of axes… The conversation that led to this can be found HERE 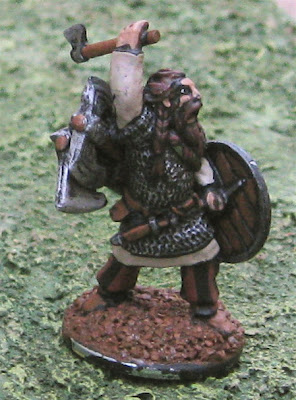 Alright this is getting Silly!

I have some more Great War Scots I’m finishing up this evening and some WW2 Soviet Officers. After that…? Hard to say… I have a lot more Great War stuff I’ve been prepping and priming over the last couple days… some Ancient Greeks… I should probably get cracking on some Dark Age types – the Scots and some Anglo-Saxons I need to finish up… a few other odd and sudry items are littering my workbench and threatening to distract…
Posted by tim at 10:47 PM